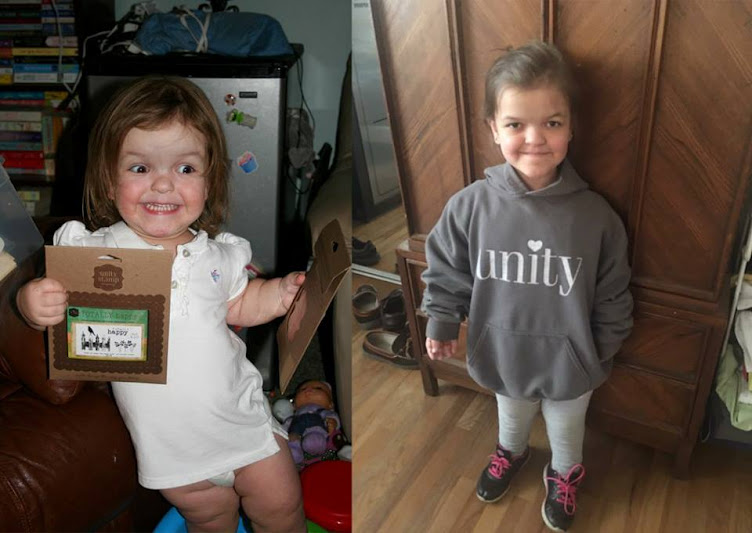 No, hard feelings but you were awfully hard to get along with at the end.  I'm still winning for the record.

: deep sadness caused especially by someone's death
:  a cause of deep sadness
: trouble or annoyance
On November 30th my Dad passed away.
Alzheimer's is the worst.
fear verb \ˈfir\
: to be afraid of (something or someone)
: to expect or worry about (something bad or unpleasant)
: to be afraid and worried
On December 9th I was working out and got an emergency call from Bryan.  He told me Morgan had been in a car accident.
She was not driving and luckily it was VERY cold out.  So she didn't want to get out of the front seat and jump in the back with the 3rd kid they were picking up got in so she was in the back seat and the air bag didn't even open.  Both girls were fine, just incredibly scared.  Morgan accidently slammed her finger in the car door getting out.  So she just had to have a tetanus shot and she still has not lost that nail.
On December 11th I lost a dear friend, MoLo due to pneumonia, advanced to sepsis.  See grief above.

ter·ror noun \ˈter-ər, ˈte-rər\
: a very strong feeling of fear
: something that causes very strong feelings of fear : something that is terrifying
: violence that is committed by a person, group, or government in order to frighten people and achieve a political goal
On December 13th I was going to have a good day.  It was my Dad's birthday and I was bound and determined to not cry the day away.  Then I got a text from Morgan.
Telling me how much she loves us and that they were in lock down and there were loud banging noises.
Then all hell broke loose.
A kid is shooting people in her school.  GOD help us all.
It took almost 4 hours to get my arms around Morgan.
That was the longest wait of my life.  I was one of the lucky ones.  I knew Morgan was safe.  She texted me the entire time until her class got to run from the school to the church.  Then she started calling, even though she was crying, hearing her beautiful voice was the best ever.

: affected with a disease or illness
: of or relating to people who are ill
: very annoyed or bored by something because you have had too much of it
December 15th some virus tried it hardest to take out Carlee and I.
Once I was able to leave the bathroom mine turned into a bronchial cold type thing and I am still coughing...
December 17th it tried to take out Bryan and Morgan.
See ya' 2013
BRING ON 2014
I'm excited.
I know this year is going to be awesome!
I might even blog more than once every few months LOL
I have been busy making cards though!  I have enough pictures already to do a post a day for the entire year I bet!
The best news is , my nephew is coming to live with us for a while.  He needs a bedroom so I have to give up a scrapbook room.  I have 2 right now right across the hall from each other.  Now I get the basement family room again WHOOP WHOOP!!
I will take lots of pictures to show you the new set up.  I am so excited to scrap again.  The desk I am working on is so small there isn't really room for a 12 x 12 piece of paper.
Bring on the scrapping!  And Project Life and lots of cards for the chocolate shop!
Happy New Year Peeps!!

You deserve a fabulous 2014!! I didn't realize you went through all of that! Oh my gosh sorry! Big hugs and here's to a wonderful new year!!

So sorry to hear of the passing of your father.

I know that you are glad to see 2013 in the rear view mirror. I am so thankful Morgan is ok physically - will pray for her to be strong in her thoughts and fears. So sorry about your dad. Diseases suck.

2014 is going to be great - I can see it comin'! Good luck with your nephew. You are a great 'mom' and I bet he appreciates you giving up your scrap room. Love ya! Euvah

so now you are done with any illness and badness for a long time!!!

I just read this post, Noelle. Oh my gosh. I have had a very hard time the last couple of years but you have had way too many challenges flung upon you in 2013. 2014 has to be better. Hugs.